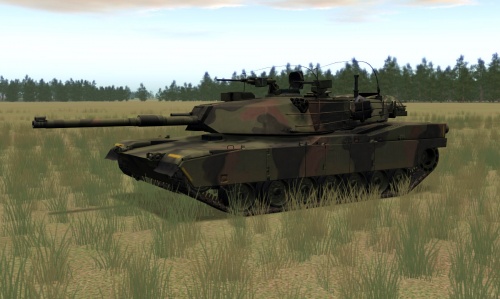 The M1IP in Steel Beasts Professional

The M1IP (Improved Performance) is a 1984 upgrade to the M1 tank. Produced for only one year, the principle differences involved a new “long” turret with increased frontal armour (~880mm LOS versus ~650mm for the M1) and enhanced stowage with the addition of a turret mounted bustle-rack.

Something of note for scenario designers: two battalions of M1IPs fought as part of the 1st Infantry Division (3rd and 4th battalions of the 37th armored regiment) during the First Gulf War. 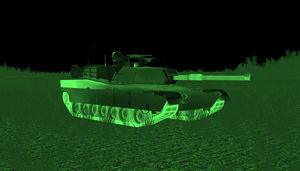 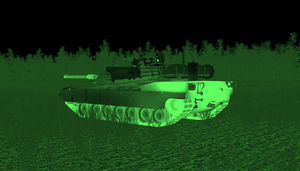 Please visit the M1A1(HA) page for detailed information on the M1IP's crew positions since both tanks are functionally identical.