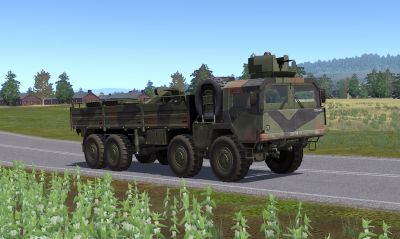 All modeled variants of the MAN KAT 1 are crew-able at the Commander's (F7), Driver's (F9), and Squad Leader's (F11 if carrying troops or manning the "command post" version) positions. Though normally unarmed, these vehicles may optionally be equipped with a ring mounted 7.62mm MG3 at the Commander's position, or the Lemur, M151 Protector (NL), or M153 Protector remote weapons' stations.

In the simulation the 8x8 and 4x4 supply vehicles provides ammunition resupply services to the armed vehicles, infantry squads, and missile/HMG teams represented in Steel Beasts Professional. Such vehicles may be made available to Blue, Red, and other factional forces. The MAN KAT 1 vehicle will only resupply units of its own side. Thus a Blue KAT 1 truck cannot be used by another factions armed vehicles, regardless of enemy/neutral/allied status. Resupply of ammunition can be accomplished by moving the unit which requires resupply close to the vehicle and then waiting. Resupply will automatically commence within a couple of minutes. Note that full resupply may take some time.

As a troop transport the MAN KAT 1 carries a dismount section of 12 men, equipped with 2 M136 (AT-4) light anti-armor weapons, a MG, and 5.56mm rifles while the Command Post version transports a single two-man dismountable FO team equipped with 5.56mm rifles. 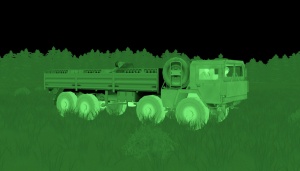 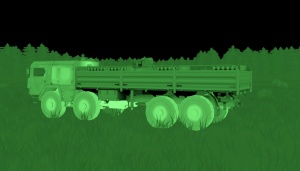 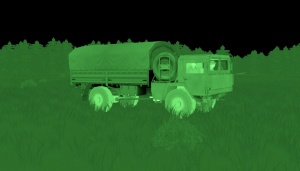 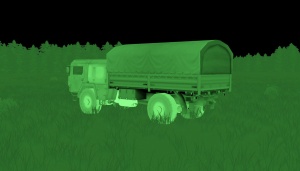 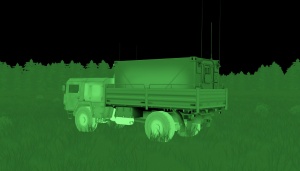