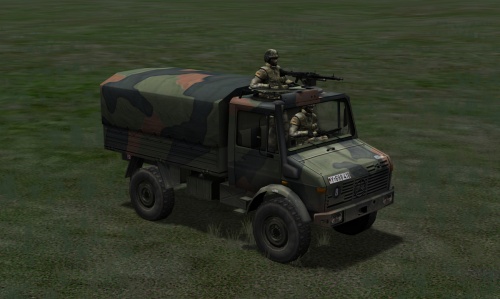 Available in Steel Beasts Professional as a cargo, troop carrier, or Ambulance, the cargo version this vehicle can provide resupply services for ammunition to the armed vehicles, infantry squads, and missile/hmg teams represented in the simulation. The Unimog 1300L vehicle is available to Blue, Red, and other factional forces, and will only transport or resupply units of its own side. Thus, another factions vehicle or infantry unit cannot use a Blue Unimog truck, regardless of enemy/neutral/allied status.

Resupply of ammunition can be accomplished by moving the unit that requires replenishment close to the Unimog truck and then waiting. Resupply will automatically commence within a couple of minutes. Note that full resupply may take some time. 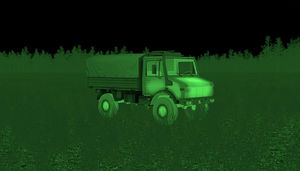 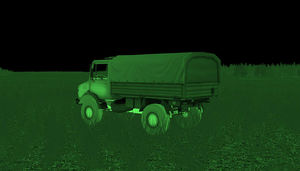 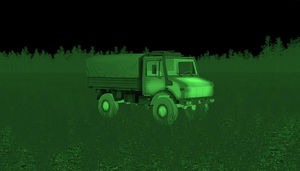 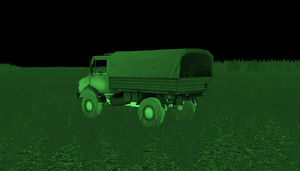