Slovenian defense refuse to work with 4.0 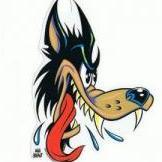