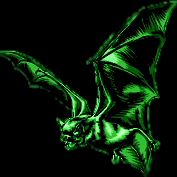 By Tacbat,
September 20, 2008 in Multiplayer Engagements