I strongly disagree with this point.   I read and understand enough russian to follow the russian news and their social media. And, with many of them, their deed and the underlying mind 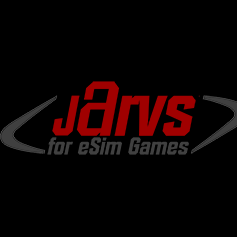 Looks like this thread is about to go south, and I'll  lock it for while. Banhammer flies left, right and center. So please think seriously before posting something and accusing or openly insulting so