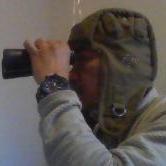 my new toy from santank claus 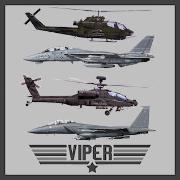 Maybe I will do gunner controls for tank-sims also at a later time 😄.   The grips aren't so complex to model. I have made a lot of HOTAS/HOCAS as 3D-models the last year for use with DCS. Bu

AFVSim, if I remember this correctly, offers 3D print files for control handle grips if you order the needed circuit boards from them. This can be a decent alternative to reduce costs for private enth