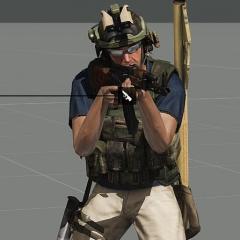 looks interesting. ID hope the devs consider doing 3d tank interiors with visible AI crew.   Even Arma 3 added that ( albeit via DLC) for the immersiveness

i admit i have not followed GHPC very closely, but i cannot figure out where they are going with it, seemingly in an endless beta state. on the one hand at least they are not selling broken software t