trophy APS ignored by US army. 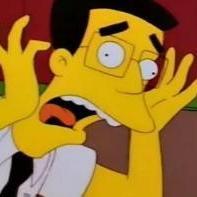