What do people want in a scenario??? 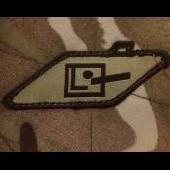